Flash is a DC Comics character who has been around for many decades. He is a member of the Justice League and has his own ongoing comic book series. Before becoming the flash he was just Barry Allen and he worked for the central city police department as a Forensic Investigator. He was given the gift of super speed when a freak accident exposed him to chemicals. After going into a coma, Barry awoke with his ability to run at superhuman speeds. He used his powers to solve a personal mystery regarding his mother’s death and also vowed to protect his city from anything which aims to harm it. 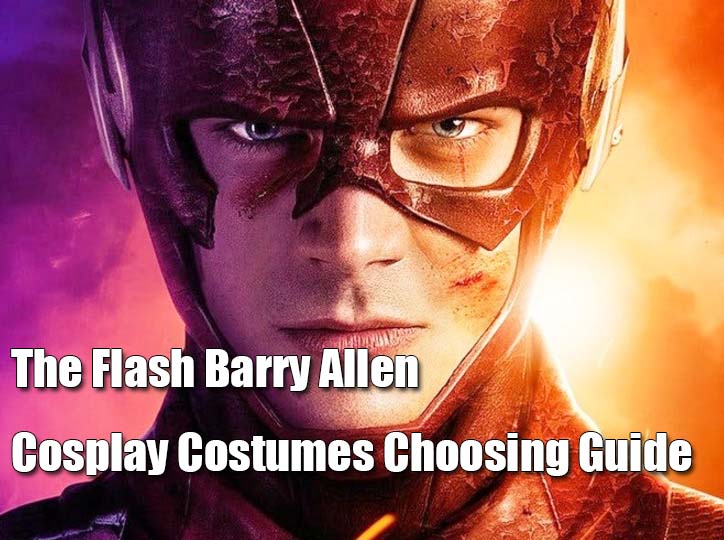 It was only half a decade ago that a television show was made with him. American actor Grant Gustin portrays the iconic titular character. While Flash goes through suit changes often, but his powers remain the same- the ability to run at superspeeds. Cosplayers interested in dressing up as him have options of either dressing up like the TV show character or the comic book character. While the costume or suit is essentially the same in both versions, but the colors and design differ a little. In this The Flash Barry Allen Cosplay Costumes Choosing Guide, we will talk about how you can dress up as both the versions.

Here are the essential pieces of the The Flash Barry Allen Cosplay Costumes:

The Flash is CW’s main show and he is an A list DC Comics character. Now you can also look like him with this costume. By the way you can find the best flash cosplay costumes at simcosplay.com