what is cosplay and why make it so popular

The greatest difference between man and animal is that man has thought. You can make a fantasy world by your mind. 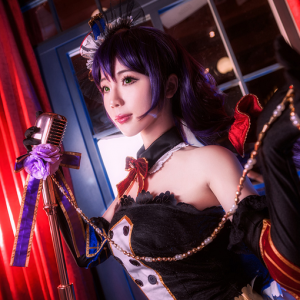 Yes, cosplay is a reproduction of virtual characters in real life.

Just like the mmorpg game, everyone is the only individual in real life. You can only be you, you can not be another person, of course, can not be switched in different identities. Successful mmorpg game allows players to experience another virtual life in the game, you can be a charge of the warrior, you can also be a master of magic control, but you may be in reality only a baker.

Cosplay with the above description is very similar, anime fanatic fans keen to use some cosplay costumes, props to make virtual characters appear in reality. – often they will dress up themselves just like the anime roles , As much as possible to make their own and the role of animation exactly the same.

Why fans will be keen on cosplay?

Usually we can in a variety of games, animation show to see a lot of cosplay players. First of all, this is a cultural atmosphere, for the promotion of animation, game works is very useful.

Cosplay is an important part of the animation and the game, compared to cosplay just appeared when the players of the cosplay quality is not ideal, and now with a large number of manufacturers began to pay attention to cosplay and this culture has been more accepted, now We can easily see a lot of height reduction of the original characters of the animation cosplay works. High-quality cosplay works tend to get more exposure and more players sought after. This is good for people who love this game/animation, more people will know this game/animation and more people will join them. 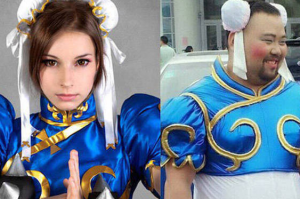 A easy way to cosplay use kigurumi 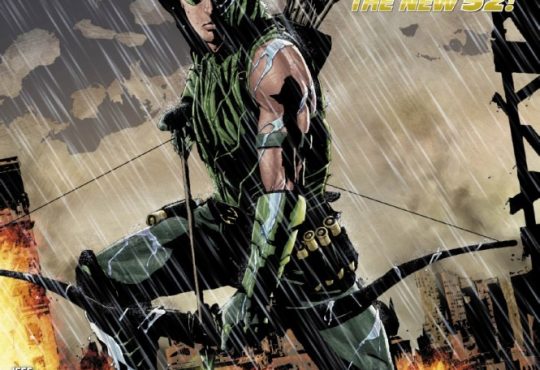